Continuing our story of The Big Short by Michael Lewis, the next character is Dr. Michael Burry. Trained as a neurosurgeon and suffering from Asperger’s Syndrome, Mike Burry has an incredible head for figures. In spite of his difficulty with human relationships (or maybe because of it), he senses the flaws and contradictions in complex financial systems long before others detect them. 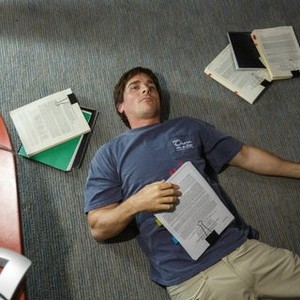 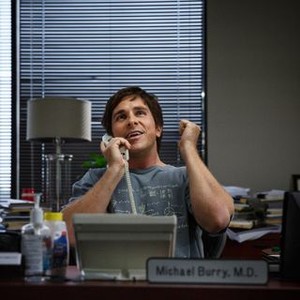 Scenes from the movie The Big Short starring Christian Bale

The only problem was that there was no such thing as a credit swap on a subprime mortgage bond, not that he could see. He’d need to prod the big Wall Street firms to create them. But which firms? If he was right and the housing market crashed, these firms in the middle of the market were sure to lose a lot of money. There was no point in buying insurance from a bank that went out of business the minute insurance became valuable. . . Goldman Sachs, Morgan Stanley, Deutsche Bank, Bank of America, UBS, Merrill Lynch and Citigroup were, to his mind, the most likely to survive a crash. He called them all. Five of them had no idea what he was talking about; two came back and said that, while the market didn’t exist, it might one day. Inside of three years, credit swap on subprime mortgage bonds would become a trillion-dollar market and precipitate hundreds of billions of dollars’ worth of losses inside the big Wall Street firms. Yet when Michael Burry pestered the firms in the beginning of 2005, only Deutsche Bank and Goldman Sachs had any real interest in continuing the conversation. No one on Wall Street, as far as he could tell, saw what he was seeing. 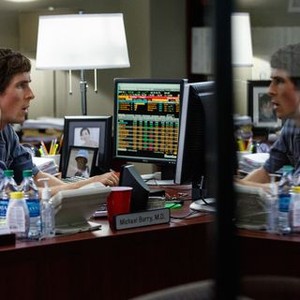 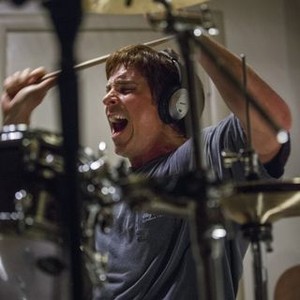 Scenes from the movie The Big Short starring Christian Bale

The market made no sense, but that didn’t stop other Wall Street firms from jumping into it, in part because Mike Burry was pestering them. For weeks he hounded Bank of America until they agree to sell him$5 million in credit default swaps. Twenty minutes after they sent their e-mail confirming the sale, they received another back from Burry: “So can we do another?” In a few weeks Mike Burry bought several hundred million credit default swaps from half a dozen banks, in chunks of $5 million. None of the sellers appeared to care very much which bonds they were insuring. He found one mortgage pool that was 100 percent floating-rate negative-amortizing mortgages—where the borrowers could choose the option of not paying paying any interest at all and simply accumulate a bigger and bigger debt until, presumably, they defaulted on it. Goldman Sachs not only sold him insurance on the pool but sent him a little note congratulating him on being the first person, on Wall Street or off, ever to buy insurance on that particular item. “I’m educating the experts here,” Burry crowed on e-mail.

Three days later he heard from Goldman Sachs. His saleswoman, Veronica Grinstein, called him on her cell phone, which is what she did when she wanted to talk without being recorded.  (Wall Street firms now recorded all calls made from their trading desks.) “I’d like a special favor,” she too wanted to buy some of his credit default swaps “management is concerned,” she said. They thought the traders had sold all his insurance without having any place they could go to buy it back. Could Mike Burry sell them $25 million of the stuff at really generous prices, on the subprime mortgage bonds of his choosing? Just to placate Goldman management, you understand. Hanging up, he pinged Bank of America, on a hunch, to see if they would sell him more. They wouldn’t. They too were looking to buy. Next came Morgan Stanley—again out of the blue. He hadn’t done much business with Morgan Stanley, but evidently Morgan Stanley, too, wanted to buy whatever he had. He didn’t know exactly why all these banks were all of a sudden so keen to buy insurance on subprime mortgage bonds, but there was one obvious reason: the loans suddenly were going bad at an alarming rate. Back in May Mike Burry was betting on his theory of human behavior. The loans were structured to go bad. Now in November, they were actually going bad.