A coalition of progressives has been quietly building a plan to bring Occupy-style ideas into the political establishment. Will the Democratic nominee get on board?  In this fascinating July 23 article from the Sunday New York Times magazine by Times-writer Gideon Lewis-Kraus, the author explores the possibility of the future of the Democratic Party and the future of America becoming concurrent as they did in the New Deal Era under F.D.R. For the full article (we are presenting an abbreviated version in three parts for convenience to the readers of this blog) go to http://www.nytimes.com/2016/07/24/magazine/could-hillary-clinton-become-the-champion-of-the-99-percent.html

Felicia Wong, president and C.E.O. of the Roosevelt Institute.

In June of 2015, Felicia Joy Wong was in her car, awaiting with some apprehension the economic address that would officially open Hillary Clinton’s presidential campaign. . .  Wong runs the Roosevelt Institute, a small think tank (for lack of a better term) that originated in trusts established to promote the legacies of Franklin and Eleanor. Its chief economist, the Nobel laureate Joseph Stiglitz, indirectly coined the Occupy movement’s enduring slogan (“We are the 99 percent”), and Stiglitz and Wong each saw the election as an opportunity to channel Occupy energy into national politics. . .

In the car, Wong heard the candidate say: “The middle class needs more growth and more fairness. Growth and fairness go together. For lasting prosperity, you can’t have one without the other.”. . .

“Prosperity can’t be just for C.E.O.s and hedge-fund managers,” the candidate continued. “Democracy can’t just be for the billionaires and corporations.”. . .

. . . “Republicans,” the candidate went on, “pledge to wipe out tough rules on Wall Street, rather than rein in the banks that are still too risky, courting future failures.”

Wong stopped the car to check her phone. Exultant emails were streaming in. “This is our plan!” one Roosevelt board member wrote. “This is your plan!”. . . 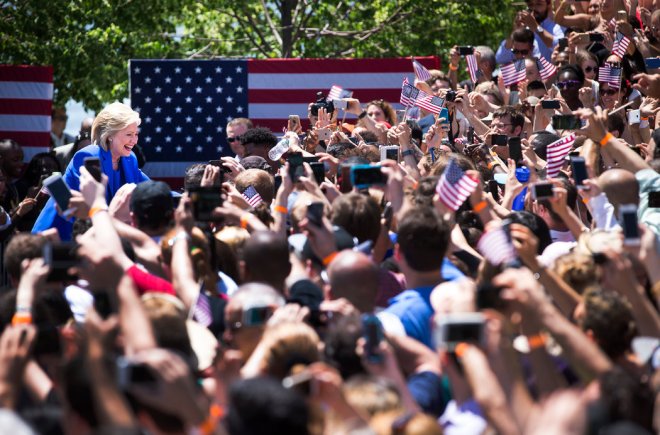 “Our plan” was Rewriting the Rules of the American Economy, an inventive combination of narrative history and policy platform that Roosevelt published the month before. The report billed itself as a comprehensive agenda to ameliorate inequality. First, it said, inequality is a choice, not an inevitable byproduct of technology, globalization and the uneven distribution of personal virtue. Second, it held that the longstanding notion of an economic trade-off between growth and equality is a fiction. . .

Now Roosevelt and other progressive groups are wagering that a mandate for economic overhaul might already exist, and that it might even be carried out by the woman who always was the party’s near-certain nominee. . . 2016 might well mark the early commotion of a genuine political realignment.

As the party heads into its convention in Philadelphia, this coalition sees encouraging signals — perhaps most notably the role that Elizabeth Warren, a key Roosevelt ally, has come to play in the campaign — that Hillary Clinton’s economic sympathies might ultimately lie further to the left than skeptics supposed. . . Roosevelt in turn has redoubled its efforts not only on advancing the ideas in “Rewriting the Rules” but also in recruiting the personnel necessary to carry them out, in the form of a methodical effort to find suitable candidates for economic positions in a future presidential administration. . . 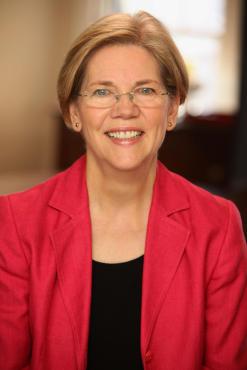 Rob Stein, the liberal operative . . . of the Democracy Alliance in 2005 . . . told me: “Like no other progressive institution, Roosevelt is bringing strategically relevant insight to the deeper structural problems of our economy.”. . . They believe that this candidate, of all candidates, is unlikely to respond to public hectoring or ultimatums. The greatest incentive they can offer is a demonstration that Clinton may well already be the candidate that progressives — and the electorate — have been waiting for. . .

One cold, dreary spring day I accompanied [Wong] to the A.F.L.-C.I.O. building on 16th Street NW. . . Damon Silvers, the organization’s policy director, greeted us . . . “There have been a few years over the last 30 with broad-based wage growth,” he noted, “but those are the outliers, the exceptions — a few years under Reagan, some under Clinton, but stagnation has been the regime since 1980.”. . .

. . . “Well, you’ve been saying this,” [Wong] replied, “and Elizabeth Warren says it, and Stiglitz has been saying it for 30 years, but now it’s almost common knowledge.” Wong was more concerned about how they planned to put that common knowledge into action before the looming convention.

“Despite President Obama’s efforts, the rules of the economy continue to drive runaway inequality,” Silvers went on. “The power dynamics that were in place in 2008 are still in place now, and we don’t have all the time in the world to fix this.” 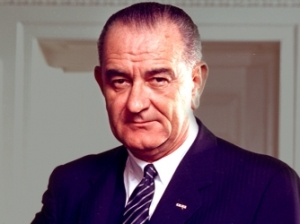 . . one lesson they drew from [Obama’s] time in office was that liberals had long been overly fixated on legislative success. (Johnson had a Congress he could work with; Obama mostly did not, and the next president probably won’t, either.) The right has set the agenda for the past 35 years because they built their economic movement deductively (from the first principle of the unregulated market) and took their victories where they could find them. The left, by comparison, tended to moralize, and spoke in the language of justice instead of growth. . .