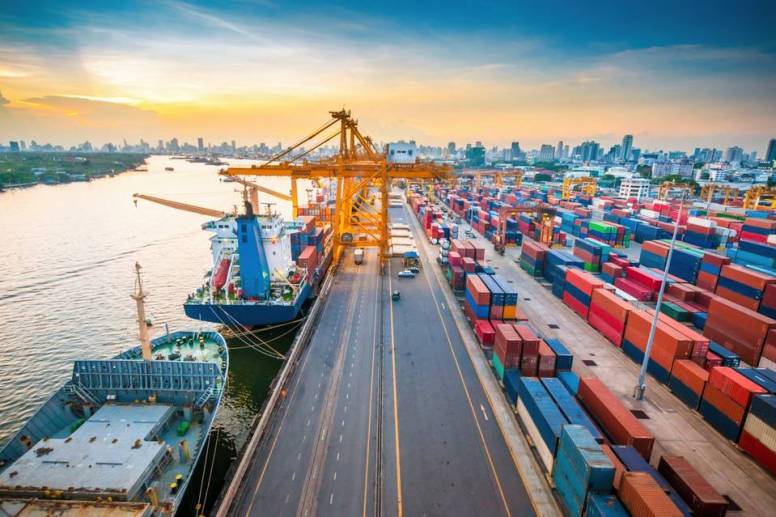 In the past we have pretty well confined ourselves to reporting only on how globalization is affecting this country and particularly the working classes, to which it has been generally unfavorable. However, this article in the Wall Street Journal argued by Christine Lagarde, the highly intelligent managing director of the International Management Fund, is very persuasive and deserved to be read. She apparently understands the plight of so many workers whose jobs have been exported to foreign countries and pleads with their government to assuage their situation by re-training them, offering them education and  new jobs.

Many of the world’s economic leaders gathering this week in Washington for the International Monetary Fund/World Bank annual meetings may face discontent back home. Adding to a variety of worries, skepticism over trade has risen, protectionism has increased, trade itself has stagnated, and productivity growth has lagged. Particularly in the advanced economies, growth that has been too low and unequally distributed for too long is eroding support for the open trade policies that are essential for sustained recovery and boosting global growth and equity for years to come. 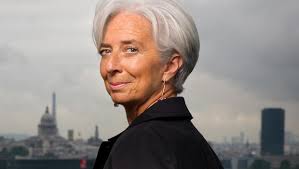 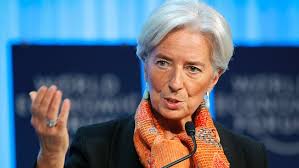 To avert a downward spiral of low growth and protectionism, we must make trade an engine of growth for all. Through international cooperation we must extend the benefits of openness and economic integration, including to small businesses, in developing countries. We must also mitigate the side effects for those individuals and communities being left behind.

Let’s be clear about what’s at stake: Trade is not an end in itself, but a tool for better jobs, increased prosperity and reduced global poverty. With open markets, more people benefit from access to goods and services, ideas spread, and firms access larger markets abroad.

In the decades before the 2008 global financial crisis, trade reforms—often on a multilateral basis through the World Trade Organization—contributed to high rates of global growth. Developing countries integrated into global value chains, bringing investment and creating new jobs that have helped hundreds of millions to escape poverty. 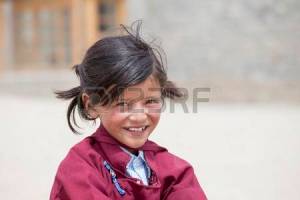 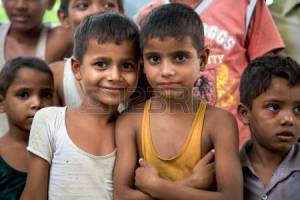 Recently, however, trade has not been playing its full role in lifting living standards, growing just 3% a year since 2012—less than half the rate in the decades before the crisis. Over the past year, merchandise trade has not grown at all.

Such prolonged weak trade growth is nearly unprecedented in modern history. Much of it reflects sustained low rates of global investment and growth. But recent research in our organizations shows that the “trade slowdown” is more pronounced than rates of investment and growth alone would suggest. The slow pace of trade reform and the gradual buildup of new tariff and non-tariff barriers to trade are additional key factors in the trade slowdown.

It’s clear what must be done. Restoring the role of trade in driving economic growth and development begins with sound macroeconomic policies, including support for aggregate demand, and with structural reforms.

National governments and international institutions should build public support for open trade policies. They need to emphasize how trade promotes innovation, employment and higher living standards, and make the opportunities, as well as the challenges, that globalization brings more clear.

We also need greater cooperation to reduce the barriers that still impede trade and stifle productivity growth in key areas of the modern global economy, such as services and electronic commerce. In an age when services comprise two-thirds of global economic activity, it is astonishing that barriers to services trade are often equivalent to tariffs of 30% to 50%. Ambitious WTO negotiations in such areas could go far toward boosting productivity and global economic growth.

Governments should also complete what they’ve begun. One key example is the WTO Trade Facilitation Agreement (TFA), which will cut trade costs by up to 15% for some countries and facilitate greater participation in global value chains. WTO members that have not yet ratified the agreement should do so before the end of the year.

The Trade Facilitation Agreement will especially benefit developing countries by helping them diversify their exports and crack into new markets, for instance. But additional steps are needed to help the poorest of them, which still face major obstacles to their goods and service exports. These countries also need support for enhanced trade infrastructure so that they can take full advantage of existing trade opportunities. More can be done to connect the poorest to the opportunities that trade creates, including overcoming gender-based barriers that inhibit the participation of women in trade and addressing the barriers faced by small- and medium-size enterprises. 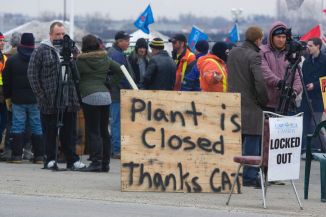 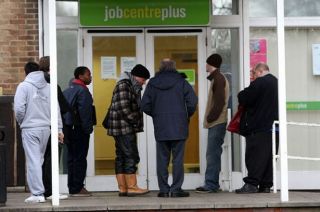 Despite the tremendous benefits of trade, too many people feel it has left them behind. Other factors, including automation, may have a greater impact on dislocation. But whether adjustment is triggered by trade, by technology or by other factors, for those individuals and communities facing adjustment, the lost jobs and stagnant wages are painfully real.

With the correct supporting domestic policies, trade will work for all. Governments can step up investment in education, job training, temporary income support, job-search assistance, and targeted trade-adjustment assistance, using approaches crafted to best fit their national circumstances. Many countries, including Singapore, Denmark and South Korea, have implemented successful adjustment programs such as these. Our institutions can help others to develop effective programs and to share cross-country experiences.

Transforming trade into an engine of growth for all and meeting our objectives for global poverty reduction requires reinvigorating trade integration, not rolling it back. By marrying greater economic openness with supportive domestic policies, trade can play its full role in driving increased and widely shared prosperity.

Ms. Lagarde is managing director of the IMF, Mr. Kim is president of the World Bank Group, and Mr. Azevêdo is director-general of the World Trade Organization