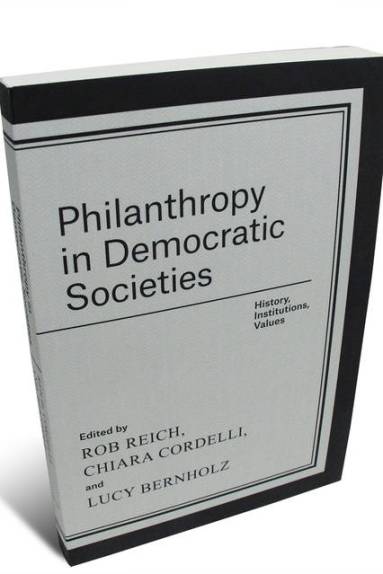 Today’s Wall Street Journal reviewed an important book by Stanford political scientist Bob Reich and others about the role of private charity in modern democracy. It argues that philanthropy is essential to cover that public assistance which government either is unwilling or incapable of covering. The article also introduces a counter argument that private philanthropy, because of it lack of restriction, can undermine public policy. One of the authors makes the point that philanthropists should be directed as to where they place their money.

The last time that we discussed of the role of philanthropy in democratic capitalism in this blog was in an article by Derek Walker, president of the Ford Foundation, which he titled “Why giving back is not enough.” posted on April 10 of this year. The point he makes is that simply giving millions of dollars to alleviate social ills while either being unable to recognize or unwilling to alter the serious injustices that have caused it, in his words, “Is not enough.”

. . . Last December, Facebook founder Mark Zuckerberg and his wife, Priscilla Chan, announced that they intend to donate roughly $40 billion to charity in the coming decades. As of this writing, 154 billionaires have joined the couple in signing Warren Buffett and Bill Gate’s “Giving Pledge”: a promise to give away at least half of their wealth before they die. One estimate put the projected combined total of giving through the Buffett-Gates pledge at a staggering $600 billion.

Most observers applaud such efforts. But a growing band of critics has begun to pose tough questions about such “philanthrocapitalism.”

These skeptics ask: Does philanthropy crowd out public provision? And is this culture of wealth replacing a society of citizens with a new social order of patrons and supplicants?

A new book from Silicon Valley is an important contribution to this emerging debate. . . “Philanthropy in Democratic Societies,” edited by Stanford political scientist Rob Reich, along with Chiara Cordelli and Lucy Bernholz, present[s] a balanced picture of the history, theory and role of philanthropy.

Since the 19th century, when courts immunized charities from lawsuits and authorized new public purposes to which the wealthy could leave their money after death, the United States has had exceptionally generous policies toward philanthropy. The modern tax system embraced philanthropic enterprise, too. In 1913 the federal income tax exempted certain charitable and educational enterprises. Congress soon authorized taxpayers to deduct charitable contributions as well. The exemption and the deduction have been with us ever since. 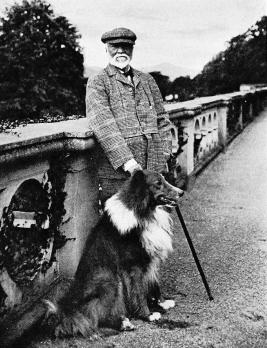 Today philanthropy finances exciting developments in the natural sciences, such as the $500 million brain research center in Seattle financed by Microsoft’s Paul Allen, or the $650 million gift from Ted Stanley of MBI to the Broad Institute in Cambridge, Mass., for research into the genetics of mental illness.

Why have so many breakthrough ideas come through philanthropic interventions? Mr. Reich and his fellow authors offer two interrelated reasons. First, tax-advantaged philanthropy empowers actors who are not governed by the orthodoxies of today’s political majorities. Second, when the tax code allocates public money to private decision makers, they can find new solutions for social problems. . . Philanthropy permits experiments that the public will not underwrite directly. Philanthropic funds, Mr. Reich writes, function as “a democratic society’s risk capital.”

These are powerful arguments—and some would say it is churlish to object. But the volume’s optimistic tone is shadowed by worrisome observations. As Mr. Reich says, quoting Judge Richard Posner, the charitable foundation seems to be a “completely irresponsible institution,” accountable to neither voters nor the market. Chapters by sociologists Aaron Horvath and Walter W. Powell and by the political theorist Eric Beerbohm contend that philanthropy disrupts the public institutions on which our democracy depends. Mr. Beerbohm cites education policy, where even though state funding dwarfs private giving, philanthropists have set the agenda in policy circles.

The boldest idea in the volume comes in the final chapter, where Ms. Cordelli contends that philanthropists should not be allowed personal discretion in selecting the objects of their largess. Because governments fail to live up to their obligations, she argues, philanthropists are obliged to fill the gap, not to pursue their idiosyncratic tastes in giving. . . But Ms. Cordelli’s argument is not so much a critique as a recognition of the need for philanthropy in a world in which basic needs are not being met by political institutions.

Politics is at the heart of the problem. Observers worry that foundations might use their tax-advantaged power to capture the very process by which democracies attempt to regulate them. Congress and the Treasury Department have aimed since the beginning of the modern tax system to deny exemptions and deductions to organizations engaged in partisan politics and propaganda. . . 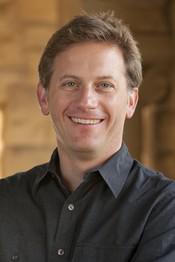 The vital contribution that Mr. Reich and his fellow authors make is to formulate the key question: Is our democracy strong enough to take advantage of philanthropy’s virtues without succumbing to its vices?