The fate of the American coal miners has been the subject of wide discussion throughout the recent election, including in this blog. An article in today’s New York Times, from which we extracted  what is written below, pretty well summarizes what that will be, alas. Shouldn’t our government be thinking about retraining these men for fields in which they can once more become useful? 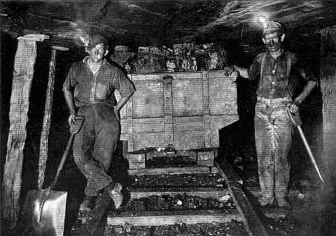 . . . The United States coal industry and the jobs that support it have been in decline for decades as a result of environmental concerns, automation in mining and slowdowns in manufacturing industries that burned coal for power. . .

. . . Coal’s No. 1 rival is cheap, cleaner-burning natural gas — which could become an even more potent competitor under the incoming administration. The probable easing of restrictions on pipeline building and loosening of rules on gas exploration and production would mean more natural gas reaching the market. . .

Despite recent increases, coal’s price has been drifting downward for years. But the price of natural gas has fallen even more sharply.

The collapse of the American steel industry in late 20th century reduced demand for the metallurgical coal that is mined most prominently in Appalachia.

In addition, utilities have been slow to build new coal-fired power plants in recent decades because of air-quality concerns over the burning of the other type of coal — thermal coal — that is used for power plants and is mined across the country. . .

But natural gas may prove unbeatable. The hydraulic fracturing boom in shale fields that began a decade ago flooded the market with cheap natural gas that continues to erode coal’s market share. As recently as early 2008, coal was the source of roughly half of the electricity generated in the United States. Now it is down to about 30 percent. . .

Beyond the declining demand for coal, there has been an even more fundamental factor behind the shift in coal mining employment, which peaked decades ago. As with those in many industries, jobs in mining have fallen victim to automation. High-tech shears can now shave coal from underground seams — work that formerly required hundreds of miners. Surface mining, which has been increasing in recent years, has also replaced many workers with heavy machinery. 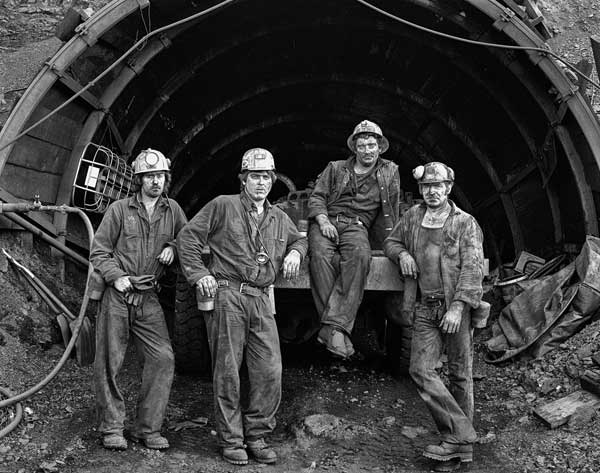 Most of the losses have come in Appalachian mines — which produce coal for making steel and electricity — because they are older, deeper and more expensive to operate. But automation is hitting employment in mines across the country. . .

A few years ago coal executives hoped exports — which represent about 8 percent of national production — would boom along with the economies of China and the developing world. But exports peaked in 2012.

Since then, slower economic growth in the developing world, along with climate and pollution concerns, have depressed demand for coal.

The same considerations have prompted international development banks and large investment companies like JPMorgan Chase and Bank of America to pull back on financing new coal-fired plants . . .

The tighter air pollution regulations, which are still under challenge in court, forced utilities to choose between revamping aging coal-fired power plants to make them cleaner, or switching to natural gas or green sources like wind and solar. Utilities across the country typically decided to switch. . .

“All the older power plants that burned Eastern coal have been basically torn down, dismantled, put in mothballs, some of them permanently,” said Robert J. Zik, the now-retired former vice president for operations at TECO Coal . . .

Acknowledging that climate change is an issue . . . Mr. Reavey of Cloud Peak Energy wants federal incentives for utilities to refit existing power plants to burn coal more efficiently and to attach systems to their facilities that will capture carbon emissions and sink them permanently in the ground. Such systems, known as carbon capture and sequestration, are currently so costly that utilities simply prefer to replace coal-fired plants with gas-fired ones. . . 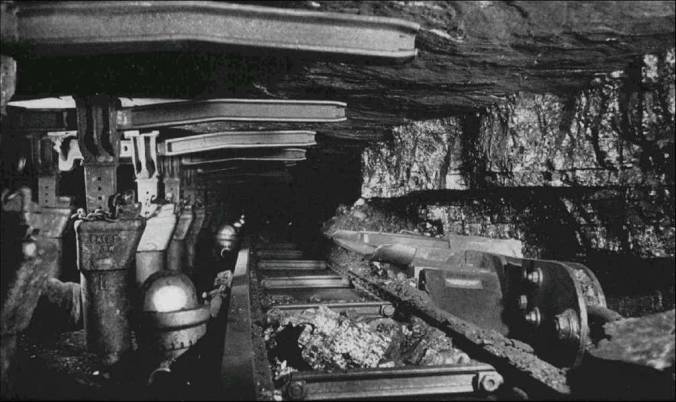 But the big driver for coal’s price run-up was the dwindling supply, as American producers cut back even as Chinese mines were curbing their own production in recent months. Those price benefits are expected to be short-lived, as demand is depressed both by China’s pivot toward cleaner fuels to address the country’s endemic air pollution and by its new focus on a less energy-intensive consumer economy.