This is a continuation of the theme of the previous blog—that the very rich have no real understanding of the problems of the poor and consequently usually come up with the wrong solution for them. 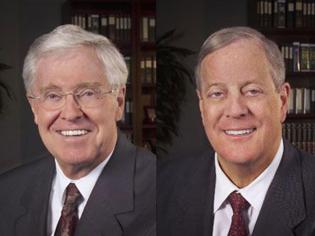 The billionaires, apparently, we shall always have with us — even when we decide how to run the state-funded schools where they rarely send their own kids.

In the Los Angeles school board elections earlier this month, a number of billionaires, including Eli Broad, Netflix founder Reed Hastings and two Walton family siblings, poured millions into the campaigns of two charter-school advocates. These billionaire-sponsored candidates defeated two badly outspent opponents who took a more cautionary stance on expanding charters, lest they decimate the school district’s budget. In total, pro-charter groups outspent teacher unions, $9.7 million to $5.2 million. (In the 2016 state legislative campaigns, the charterizers outspent the unions by a far larger margin, $20.5 million to $1.2 million.)

Though a number of the billionaires who’ve involved themselves in the charter cause are conservatives and Republicans, the actual election battles they join almost always pit Democrat against Democrat — in part because nearly all big cities are now overwhelmingly Democratic. In California, where Republicans’ numbers have ebbed past the point of power, the lion’s share of billionaires’ legislative campaign contributions have gone to more centrist Democrats, who not only are reliable votes on charter issues but also often oppose environmental and other measures advanced by their more progressive colleagues.

Charter billionaires have settled on a diagnosis, and a cure, that focuses on the deficiencies of the system’s victims, not the system itself. 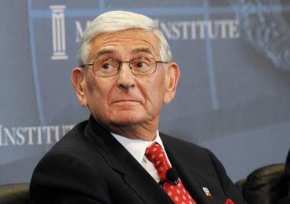 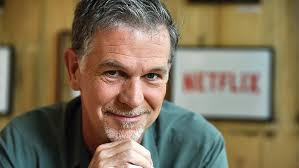 Of all the issues billionaires could choose, why charters, and why now? One reason commonly adduced is that they’ve noticed something troubling: Public school graduates lack the skills necessary for employment. Many of those needed skills, however, are the kind that students acquire in vocational educational programs, not at charter schools.

If the Waltons, say, decided to redirect more of their fortune to raising Wal-Mart workers’ wages, that in turn might enable hundreds of thousands of families to have more economically secure and stable lives, which could have a greater effect on student performance than charterization.

It’s hardly fair, of course, to tar all billionaire charterizers with that kind of brush. But the fact is that they have emerged as a force at a time when our staggering levels of economic inequality have become a widely acknowledged problem. That’s not just a coincidence. 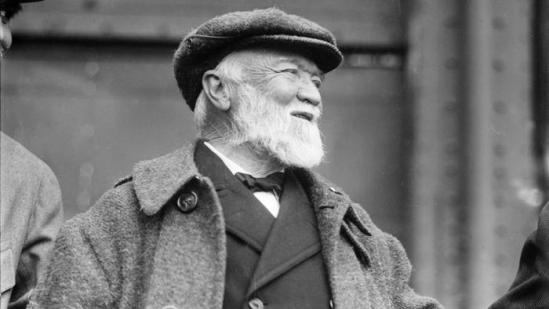 Indeed, we have to go back to the economic polarization of pre-New Deal America to find a time when the super-rich felt so compelled to better the lot of the poor, as they understood it. Andrew Carnegie, who grew mightily rich by building the American steel industry, famously established libraries in thousands of cities and towns. Though, unlike today’s charter backers, he wasn’t draining off funds that could go to public libraries in the process.

What Carnegie and today’s pro-charter rich have in common is a belief in individual betterment — but not only that. They also share a fierce opposition to collective betterment, manifested in their respective battles against unions and, in many cases, against governmentally established standards and services.

Living in separate eras when the middle class was — and is — embattled and the gap between rich and poor was — and is — immense, billionaires have largely shunned the fights that might truly narrow that gap: raising the minimum wage, making public colleges and universities free, funding sufficient public investment to create genuine full employment, reviving collective bargaining and raising progressive taxes to pay for all of that.

As the billionaires see it, it’s the lack of skills, not the dysfunctions of the larger economic system that they (or their parents) mastered, that is the cause of our national woes. Pure of heart though some of them may be, the charter billionaires have settled on a diagnosis, and a cure, that focuses on the deficiencies of the system’s victims, not the system itself. How very comforting for them.

Harold Meyerson is executive editor of the American Prospect. He is a contributing writer to Opinion