We continue the two-part article based on the leaked Panama Papers and more recently leaked Paradise Papers, revealing how multinational firms such as Google avoid paying taxes in the United States.

Meet Michael. Michael is the (fictional) chief executive and owner of an American company, Michael & Company. Like many people, he would like to pay as little in taxes as possible. But unlike most people, he can take some steps that will allow him to do just that.
First, he creates an anonymous shell company incorporated in the Cayman Islands, which has lax regulations on disclosing the identities of company owners.

He then opens an account under the shell company’s name in Cyprus (or one of many other tax havens, such as Switzerland, Hong Kong and Panama, whose banks cater to the wealthy and aren’t reliable about cooperating with foreign tax authorities). 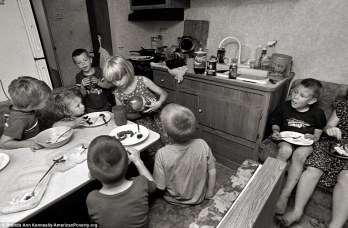 Poverty in the U.S. today

Finally, Michael & Company buys fictitious services from the Cayman shell company (“consulting,” for example) . . . and, to pay for these services, wires money to the shell company’s Cyprus account.

The transaction generates a paper trail that can appear legitimate at first glance. But the reality is more insidious. By paying for fictitious consulting, Michael fraudulently reduces the taxable profits of Michael & Company, and thus the amount of corporate income tax he pays.

And once the money has arrived in Cyprus, it is invested in global financial markets and generates income that the Internal Revenue Service can tax only if Michael reports it or if his Cypriot bank informs the I.R.S.

It’s supposed to, but many offshore banks have routinely violated their obligations in the past, by pretending they didn’t have American customers or hiding them behind shell companies. So this way, Michael can evade American federal income tax as well as paying fewer corporate taxes through his company.

And meanwhile, in America, if he wants to use any of the money stashed in Cyprus, he can simply go to an ATM and make a withdrawal from his offshore account. 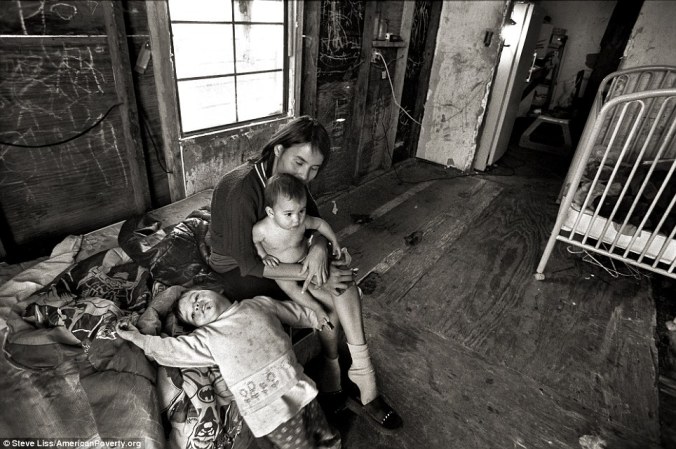 How do we know all this?

Until recently, we did not have a good sense of who owns the wealth held offshore, but with my colleagues Annette Alstadsaeter and Niels Johannesen, we have been able to make progress thanks to leaks over the last few years. In 2015, the Swiss Leaks revealed the owners of bank accounts at HSBC Switzerland, and in 2016 the Panama Papers revealed those of the shell companies created by the Panamanian law firm Mossack Fonseca. These showed that 50 percent of the wealth held in tax havens belongs to households with more than $50 million in net wealth, a minuscule number of ultra-high-net-worth individuals who avoid paying their fair share. In the Paradise Papers, we see that these are not only Russian oligarchs or Belgian dentists who use tax havens, but rich Americans too.

As I mentioned above, about 11.5 percent of world G.D.P. is held offshore by households. For a long time, the bulk of it was held in Switzerland, but a fast-growing fraction is now in Hong Kong, Singapore and other emerging havens. 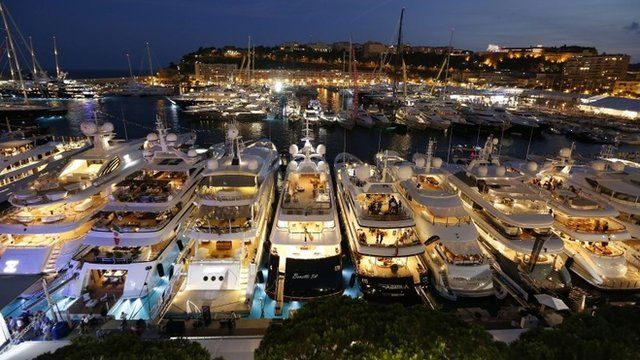 Luxury yachts, each worth $250 million or more, moored in a European pleasure port

We can stop offshore tax evasion by shining some light on darker corners of the global banking industry. The most compelling way to do this would be to create comprehensive registries recording the true individual owners of real estate and financial securities, including equities, bonds and mutual fund shares.

One common objection to financial registries is that they would impinge on privacy. Yet countries have maintained property records for land and real estate for decades. These records are public, and epidemics of abuse are hard to come by.

The notion that a register of financial wealth would be a radical departure is wrong. And the benefits would be enormous, as comprehensive registries would make it possible to not only reduce tax evasion, but also curb money laundering, monitor international capital flows, fight the financing of terrorism and better measure inequality.

The onus here is on the United States and the European Union. Why do we allow criminals, tax evaders and kleptocrats to ultimately use our financial and real estate markets to launder their wealth? Transparency is the first step in making sure the wealthy can’t cheat their way out of contributing to the common good.

This concludes the two-part article

Gabriel Zucman is a professor of economics at the University of California, Berkeley and author of “The Hidden Wealth of Nations.”