This article from The Los Angeles Times explores how once  again it is the poor who will suffer when traditional coins and bills are eliminated in favor of electronic currency in order to convenience the merchant.

Many impoverished people don’t have credit cards or bank accounts. The very poor can’t take plastic if they’re begging on the street. 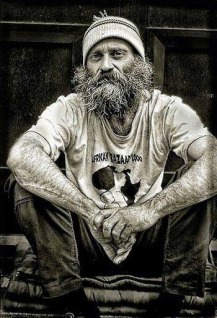 Conditions in the U.S. are nowhere near optimal for a leap to a cashless society; too many people would be left behind. Your millennial friend may be happy to accept money via Paypal or another app, your cafe may use an iPad instead of a cash register, but landlords in low-income areas still prefer money orders. It’s convenient for consumers to charge, say, an outing to the nail salon — but when you add the tip to your credit card bill, it may never make it to the worker. 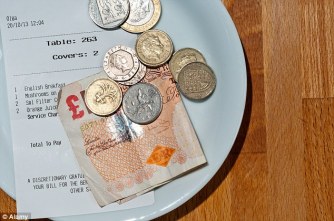 The reasons one might not have a bank account — with an associated credit or debit card — are many and varied. Workers who lack photo identification may find it nearly impossible to obtain an account under current rules. Immigrants in the country illegally may fear losing access to savings in the event of deportation. More mundane: A poor credit history or simply not having enough money to maintain a minimum balance.

According to FDIC research, nearly 16 million American adults are unbanked; an additional 24.5 million are underbanked, reliant on services such as payday loans, cash advances and other “alternative” products. These men and women are largely reliant on cash. It’s true that many have access to reloadable debit cards such as Green Dot, Rush or those available at big box stores such as Wal-Mart. But those cards can carry significant fees for the consumer as well as for the merchants that accept them. Green Dot even charges users a fee to check their balance.

Workers who live from paycheck to paycheck can easily slide from the traditional banking world to the underbanked world and then to the unbanked. 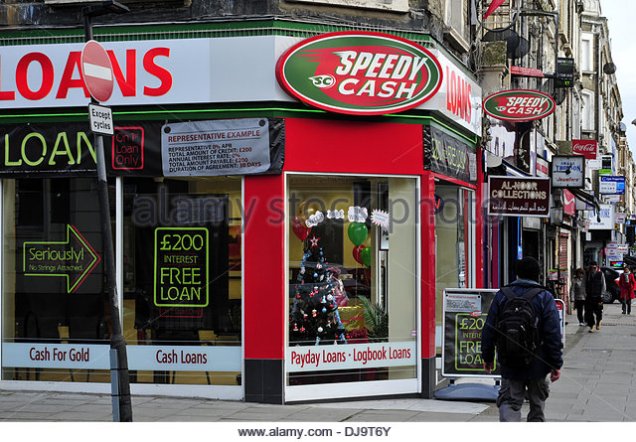 Traditional banks may only tolerate so many bounced checks, and may not only close accounts belonging to “bad” customers but bar them from ever creating a new one. That ding on a credit report can have a cascading effect, touching everything from housing to future employment prospects. Finally, the interest on a payday loan or the fees on a reloadable debit card can push a person deeper into debt, and poverty.

If you carry cash instead of a high-fee debit card, you’re better off — unless of course merchants refuse to accept your hard currency.

After my divorce in 2001, I had to completely overhaul my life financially. My ex-husband had not been the most responsible person when we had a joint account and it took me some months to repair the damage to my credit. I remember what it was like to use a currency exchange to cash my paychecks. I remember having to pay bills there, buy money orders and so on. I eventually saved enough money to maintain the required minimum balance at a bank, and I mostly use cards now. But from my vantage point, I can see that the cashless future won’t be easy and convenient. For too many, it’ll be a new hardship.

Mikki Kendall is a writer from Chicago. She is the author of the forthcoming book “Hood Feminism” and can be found online @karnythia.