The perfect bureaucratic tool for reducing the rolls of Medicaid subscribers is, of course, additional paperwork. And this is how it is being used by its opponents. Like the identity papers requirements imposed to make voter registration more difficult for poor people, increased paperwork is an effective weapon in the relentless war the rich are waging against the poor, the helpless, the most vulnerable members of our society and, most shockingly, their children.

In 2003, Washington State was facing a budget crisis and wanted to reduce spending on Medicaid. Instead of requiring people to establish their eligibility annually, the legislature began requiring them to do so twice a year, and added some paperwork. It worked: Enrollment in the health insurance program fell by more than 40,000 children in a year.

In the early 2000s, Louisiana wanted to maximize the number of eligible children who signed up for coverage, so officials simplified the sign-up process. It also worked: Enrollment surged, and the number of administrative cancellations fell by 20 percentage points.

In 2006, Congress asked states to verify the citizenship of beneficiaries by seeking their birth certificates. Across the country, children’s Medicaid enrollment dropped, despite scant evidence that ineligible children had been signed up. That policy was reversed as part of the Affordable Care Act in 2010. 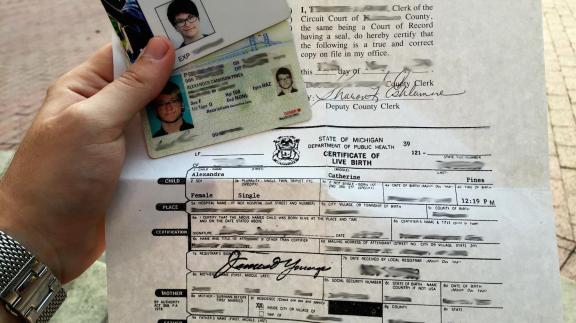 The Trump administration’s decision to approve a first-of-its-kind work requirement for Kentucky’s Medicaid program last week has inspired concern that the program will leave behind Medicaid beneficiaries who are unable to find or keep work. But a large body of social science suggests that the mere requirement of documenting work hours is likely to cause many eligible people to lose coverage, too.

“Without being tremendously well organized, it can be easy to fail,” said Donald Moynihan, a professor of public affairs at the University of Wisconsin-Madison, who is writing a book on the effects of administrative burdens. Researchers have studied the ways complexity can reduce sign-ups for workplace pension plans, participation in food stamps and turnout in elections, he noted. “These sorts of little barriers are ways in which humans get tripped up all the time when they’re trying to do something that might benefit them.”

Anyone who has ever forgotten to pay a bill on time, or struggled to assemble all the necessary forms of identification before heading to the D.M.V., is likely to sympathize with how administrative hurdles can stymie someone. But these may be especially daunting for the poor, who tend to have less stable work schedules and less access to resources that can simplify compliance: reliable transportation, a bank account, internet access. There is also a lot of research about the Medicaid program, specifically, that shows that sign-ups fall when states make their program more complicated.

The Kentucky program won’t just create a work requirement for some beneficiaries; it will set up a broader obstacle course of administrative rules. Many beneficiaries will be asked to pay monthly premiums to the state to retain their coverage, as little as $1 a month for some very poor families, who are unlikely to have bank accounts. 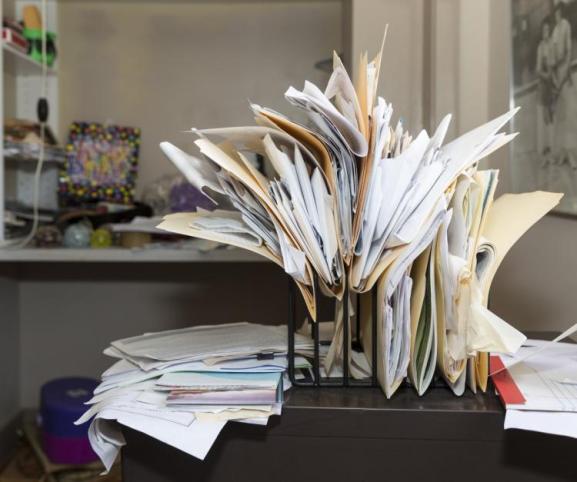 They will be asked to notify Medicaid officials any time their income changes. Their benefits could rise or fall depending on whether they get an annual checkup, or take a financial literacy course. Beneficiaries who fail to renew their coverage promptly at the end of a year will be locked out for as long as six months. Beneficiaries who are “medically frail” can get an exemption from the work requirement, but they will need to submit a doctor’s note.

Kentucky officials argue that the changes will give beneficiaries more dignity and promote personal responsibility. But they also estimate that around 100,000 fewer people will be enrolled in the program by the end of five years. There are about 1.3 million Medicaid recipients in Kentucky.

Medicaid premiums are not unprecedented, and they’ve been studied. The results have typically been reductions in enrollment. Laura Dague, a professor of health policy at Texas A&M who has studied the effects of small premiums, found that both frequency and cost tend to cause drops in enrollment. “Any time the state requires more contact from the eligible population or enrolled population, you lose people at those places of contact,” she said.

Kentucky now will ask its beneficiaries to interact with the state monthly, both to pay premiums and to document the time they’ve worked or pursued work. A few missed premiums or work filings could cost them their coverage, even if they continue to work the required number of hours.

Renewals, historically, have also been associated with drops in enrollment, even among eligible people. Washington State officials were surprised by their experiment in checking families’ eligibility, said Mary Wood, an assistant director of the state’s Medicaid program. When the state asked the families why they were dropping coverage for their children, they learned that many families remained eligible but had simply lost track of the paperwork.

“If you were busy and you forgot to do it, you would lose coverage,” she said. Two years after making the policy change, Washington State reversed it, as part of a broader effort at simplifying the sign-up process. Since then, the state has invested heavily in making renewal a default for most families, by searching electronic databases to figure out who is eligible without having to ask them.

Other states have seen similar effects. Jason Helgerson, New York’s Medicaid director, was the Medicaid director in Wisconsin in 2008 when the state started using data from other public programs to sign up people for Medicaid.

Wisconsin and Washington haven’t been the only states to push for simplification. While states have typically tended to turn dials of complexity up or down depending on state budget constraints and political control, Medicaid programs started trending in the same direction in recent years.

Louisiana made enrolling every eligible child a priority, and, by making renewals easier, it was able to slash plan cancellations.

The Affordable Care Act helped codify that simplification, by requiring all states to use the same definitions of income, to use electronic databases whenever possible, and to eliminate other eligibility rules that made it harder and more time consuming for people to seek coverage. The goal of simplification has been to enroll as many eligible people as possible, and drive down the uninsured rate.

The Kentucky waiver will be a shift in the opposite direction, toward more rules, paperwork and ways for Medicaid patients to lose their coverage if they don’t keep up. Nine other states have asked to make similar program changes. Champions for the policy say the new rules will help teach low-income people to take more responsibility for their health.

Advocates for the poor are disappointed. “It’s sad to me that we’re going to have to go through this proof again if these things really get implemented,” said Judith Solomon, a vice president for health policy at the liberal Center on Budget and Policy Priorities. “There is no doubt in my mind that the experience will be the same.” 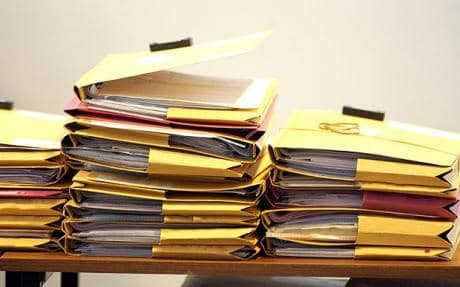